We have prepared a little treat for ORBIT Lab members, available from the coming semester.
As many of you know, we have a dedicated room for VR development, with an HTC Vive Pro dangling from the ceiling, powered by the Rolls Royce of Alienware computers.
Now we also have a dedicated lab for content creation. We have chosen to call it MediaLab, since this is the place where you can create all the content you need to promote your products on all media, and where you can create amazing looking material for your reports and portfolio.

In (and around) the MediaLab is the following equipment (some of it has to be borrowed through ORMS):

The following material is all promotional material (for the upcoming round of Orbies, of course), that I have created in the ORBIT Media Lab, to show some of the content that you can create with the abovementioned equipment.
I have attached a little description of how every piece of content came into life.

The timelapse was made using the built-in timelapse function of the Olympus camera. The camera outputs individual pictures, so you can do your own postprocessing, but it also creates a .mov file with the timelapse out of the box. This timelapse is an out of the box video from the camera. After creating this I have found a method for creating layer-by-layer timelapses with a Raspberry Pi and the Pi Camera. Stay tuned for project “Create-better-timelapses-of-awesome-3D-prints”. 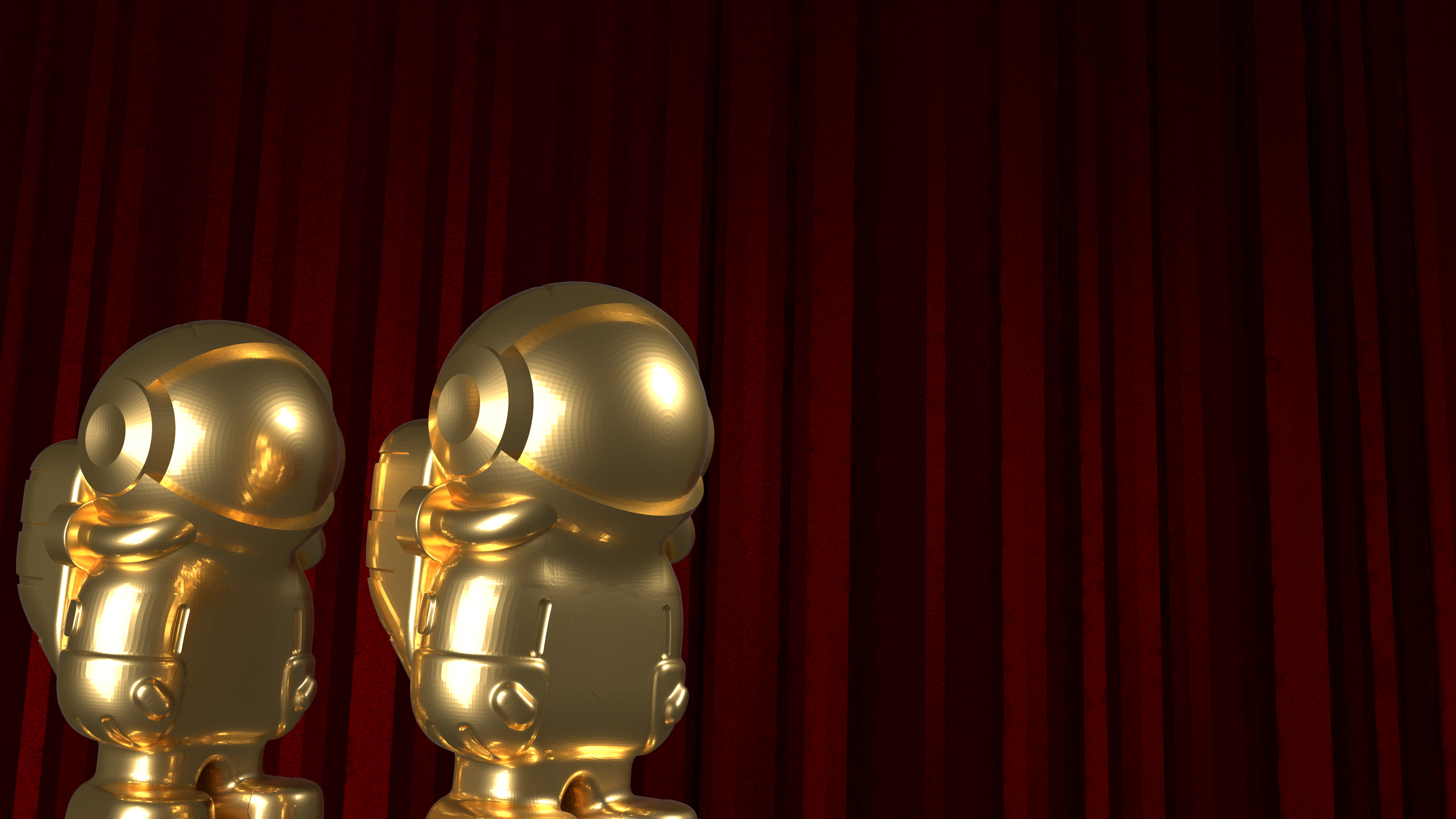 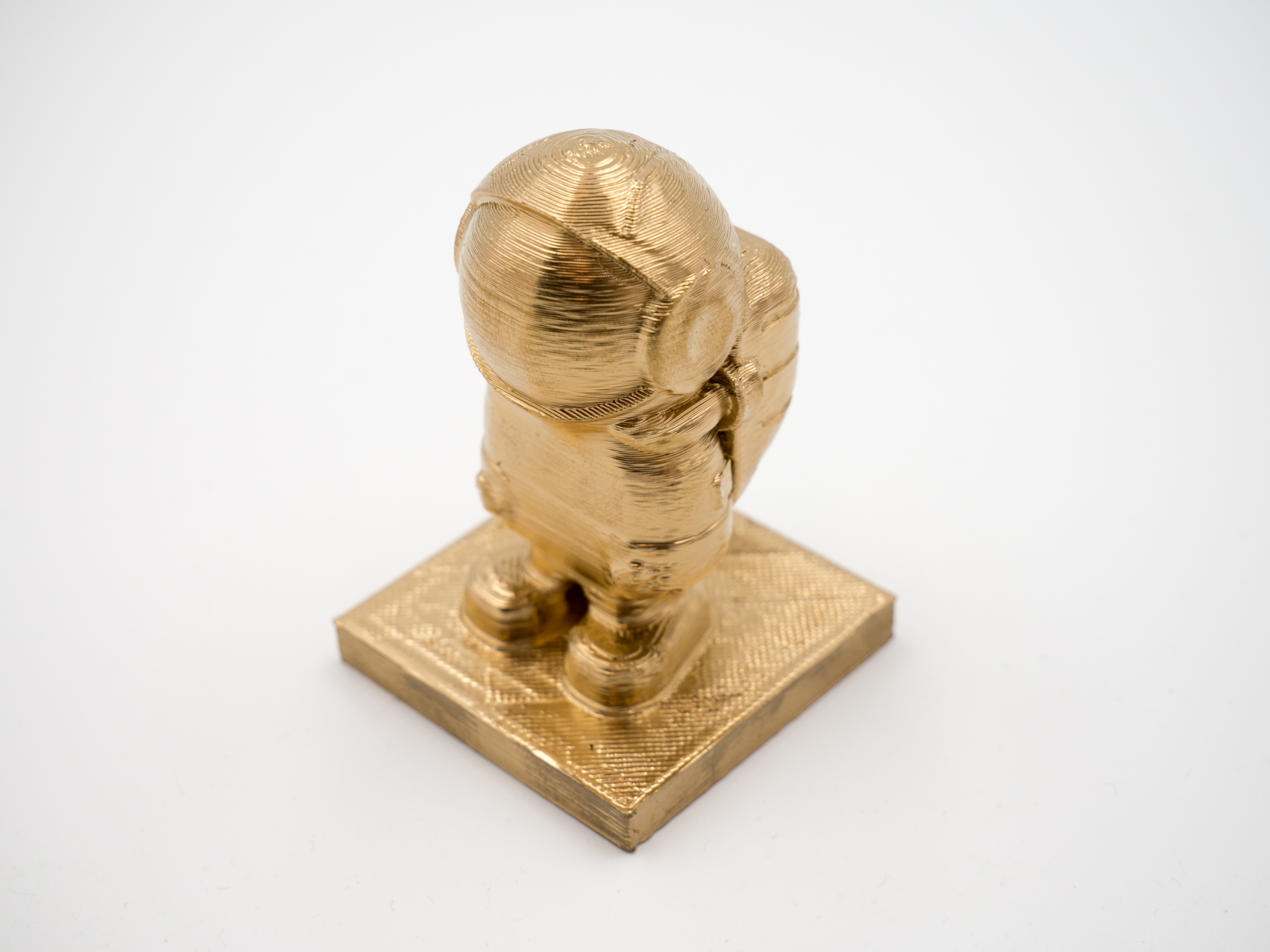 This photograph was taken at the lightbox in the MediaLab using the ORBIT Olympus OM-D E-M10 Mark III with the Lumix 12-60mm lens. The picture was taken using a f5.6 aperture, shutter speed 1/200, ISO 200 and a focal length of 30mm. No flash was used, all lighting came from the lightbox.

Filmed with the ORBIT Olympus camera in 4k25fps in front of the greenscreen. A Manfrotto Action tripod (located in the MediaLab) was used for the camera, and lighting was done with the two mobile Walimex 16 watt Walimex lights.
Editing was done in Adobe Premiere Pro, greenscreen removed using the “Ultra Key”-effect, voiceover was done with the Blue Snowball microphone that is located in the MediaLab using Audacity audio software (installed on MediaLab PC), and soundeffects came from freesound.org.

I hope this overview of what can be found in the MediaLab, and the few content examples was helpful or maybe even inspiring.
Make sure to contact me if you have any questions or want access to the MediaLab (you of course have to become an ORBIT member first).